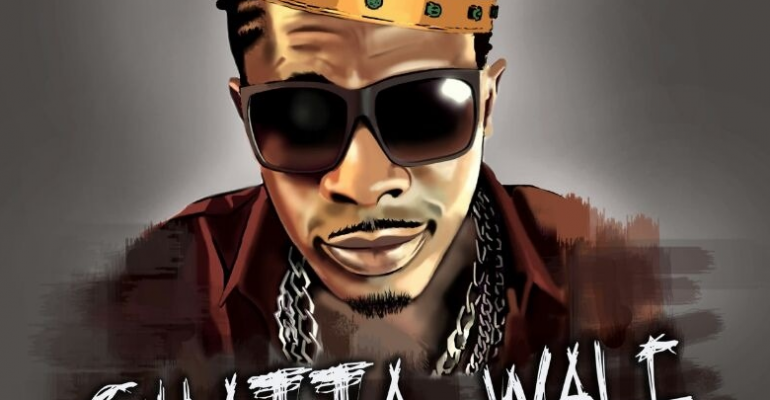 In this episode we look at Personal Branding from a different perspective. #Music

The 7 Laws Of Shatta Wale

Shatta Wale is a household name. No debating that. Before you start a long argument about your position on his brand and influence, pause and read what these thinkers/professional speakers Bernard Kelvin Clive and Jeremiah Buabeng have to say about the phenomenon that is Shatta Wale.

So there they are, the 7 laws of Shatta Wale. Now, let the controversy begin.

“If you build a solid brand, even when you wear ‘FAKE’ it will be hot ‘CAKE’, because you have raving fans who will defend it to their death!” ¬ Bernard Kelvin Clive

Bernard Kelvin Clive is an Author, Speaker, and Trainer, Africa's foremost authority on Personal branding. As a speaker & trainer he has been known to simplify complex ideas about branding and life and present them to audiences in clear, actionable steps. He has over a decade experience in digital publishing and has globally consulted and trained thousands of entrepreneurs, pastors, and people like you to write books and build brands. He hosts the number one ranked Career & Business Podcast in Ghana.

How Startup Brands Can Survive in the Digital Disruptive Age 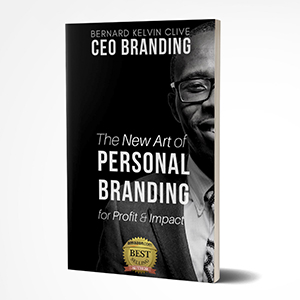